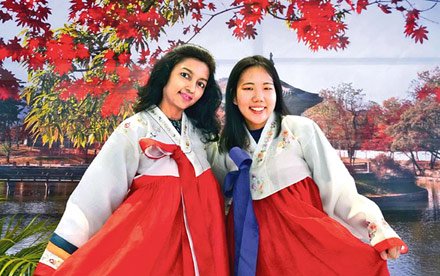 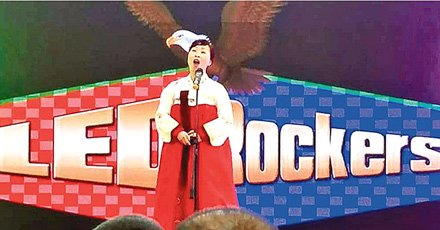 The fest started off with a variety of stalls including Korean snacks, Kimchi, Korean calligraphy, face mask, and face painting, and K-pop merchandise, among others. In the evening, Korean club members in the city gathered and showcased various cultural performances and dance routines of famous Korean pop music.

The fest was an initiative by the club to promote the Korean culture and connect with people of Hyderabad. Members of the Korean Club learn foreign languages and culture at the Youth Empowerment Centre in Banjara Hills, and other educational institutes of Hyderabad.