YouTube Videos Of The Year – A Peek At Our Culture

Since 2010 YouTube has gifted an annual holiday season present to their fans and followers – The top YouTube Videos and Music Videos of the year. And I am now re-gifting to you:

Kevin Alloca, who has the cool title of “Head of Culture and Trends at YouTube”, currently leads the team that produces these lists and a recap of YouTube video highlights of the year, Rewind recap video.

The montage is from a variety of YouTube Channels chosen based on most used, most liked, and number of channel subscribers. The recap video is meant to “reflect the year on YouTube as accurately as possible” said Mr. Alloca. 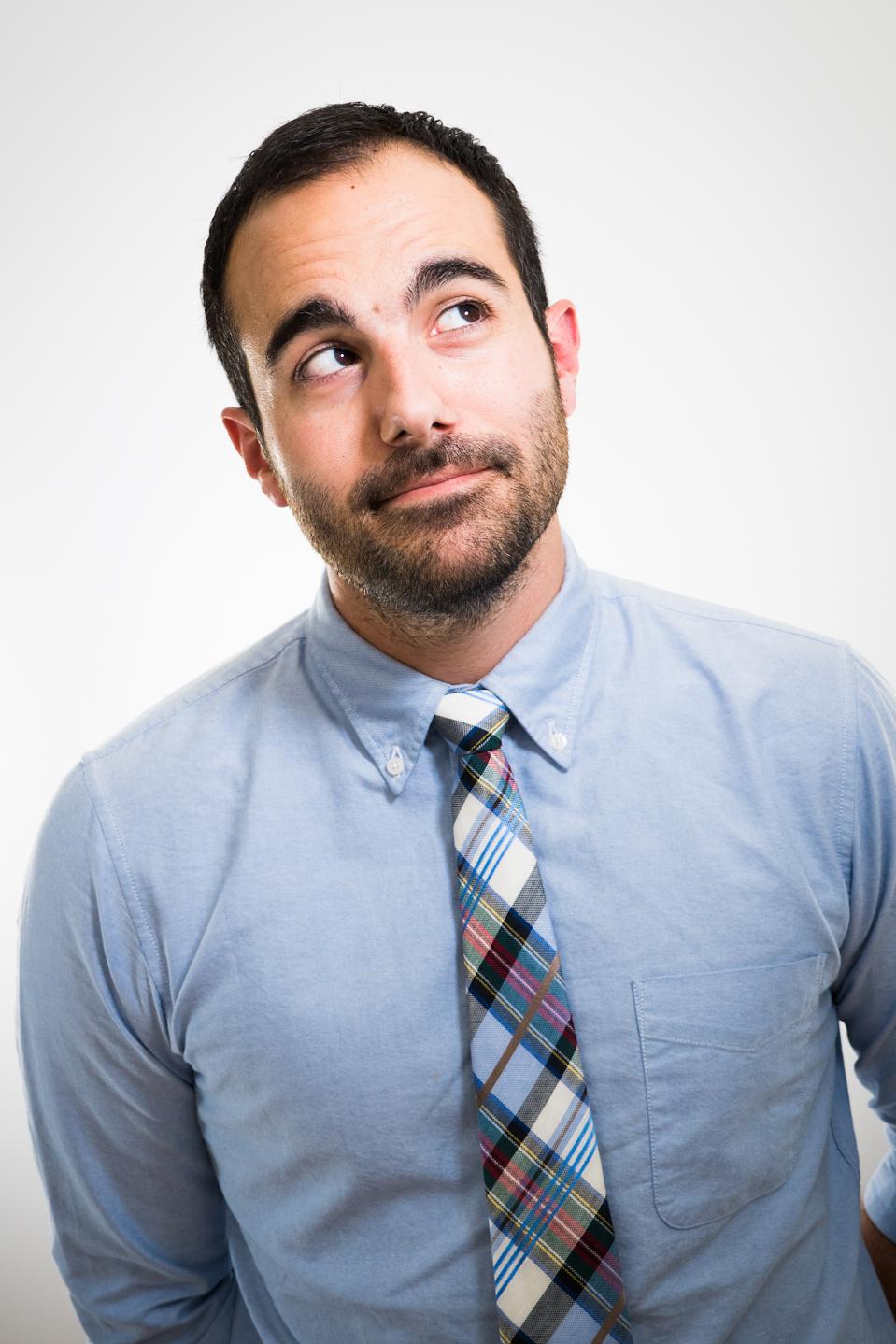 When watching the recap video and the videos from the top lists it is interesting to note that there is a wide variety of videos covering different topics, such as beauty content, relations with family members, and even a “short film” from Gillette around its “The Best Men Can Be” campaign.

Alloca goes on to say that the recap is a good representation of the “evolution of YouTube from accidental content to content with more traditional production values and the presence of (new social media) celebrities.”

The Top 10 non-music videos come from channels representing over 110 million subscribers and over 60 billion hours of video presented in the past year to the YouTube audience.

As you eat, sleep, entertain and exercise yourself through the holiday season take a few minutes to watch these great examples of modern Americana.