Digital and voice behaviour: The future of insurance pricing 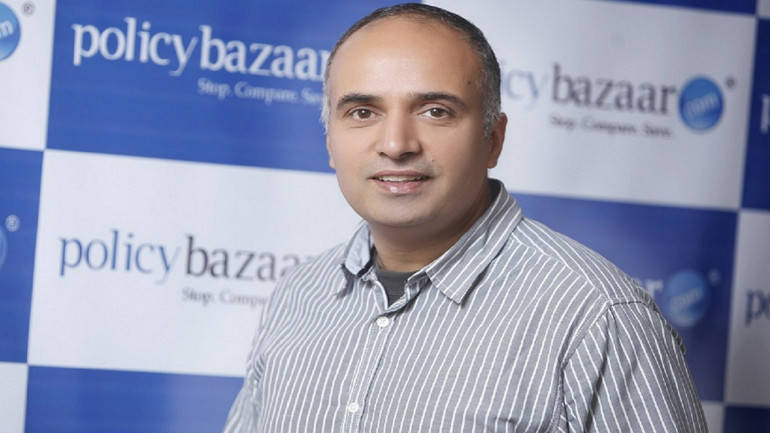 Insurance as an industry has always been anchored on the fact that risks have to be differentiated between good and bad and priced accordingly. One needs to offer the best rates to good risks and the prices have to be appropriately high where it is a common knowledge that accident can be outcomes are very probable. While there is no change to this underlying principle, the ability to carry through this in common business is subject to many environmental factors.

For example, where there are millions of customers demanding insurance, there may be a need to segment them broadly and apply simpler risk differentiation methods and where there are just a few large risks involved, one may go the whole hog to understand where every little nut and bolt are present.

Insurance Underwriting: In dire need of an overhaul

Closer home, the situation in the market so far has not been very conducive for insurers at least in the property and casualty space. Taking car insurance as an example, the market has been mainly intermediated with the end customer being rarely visible to the insurer.

In such a scenario, the ability to differentiate risks. So, you and I, who are neighbours, possessing cars of similar vintage, will get identical prices on our insurance despite being very different drivers. This, unfortunately, means that you have been subsidising me (assuming you are a better driver than average and I am worse than average). Increasingly, these differences are being broken down across other markets in the world and India will soon have to follow the trend.

What is the way forward?

Risk assessments between different customers require individually identifiable characteristics that ultimately lead to a measurable difference in outcomes. For example in car insurance, it means any such factors personally linked to the customers (and his/her car) that can ultimately mean a difference in terms of accidental claims (both the incidence rate as well as how severe the accident can be).

Some of the developed/developing markets across the world are moving into this territory by the usage of telematics – devices that are plugged into one’s car to measure the distance and nature of driving and which ultimately are assessed to have an impact on whether one will be involved in an accidental claim.

While these devices are closest to what needs to be measured (the risk of one’s driving and the propensity of claim outcome), they are not practical in a market like India where insurance rates are too low and device costs comparatively are very high. In fact, the regulator has already set up a committee to study the feasibility of this approach.

In such a scenario, one will have to rely on what are called ‘proxies’ – parameters which somehow seem to be linked to the outcome we are interested in and consequently measuring these will lead to a fair assessment of the risks and consequently pricing. This is not a new phenomenon; insurers worldwide continue to use such proxies to measure the various risky situation and offer prices. The geography of a particular place being hilly for example leads to higher premiums because the expectation is that the customer has to drive through such hills and they inherently lead to more accidents and claims than when the same person is driving through plains. The new concept here is about how to find proxies that are very personal and individually identifiable but at the same time strongly correlated to the risk which in the case of car insurance could be the nature of driving and consequently the incidence of a claim

Voice & Digital Behaviour – Why are they effective?

Two new parameters that have caught the insurer’s attention in the last couple of years are voice analytics and digital behaviour. Just like offline behaviour, a person’s online behaviour is very closely correlated to a person’s beliefs and habits. If one were to observe and understand this person and behaviour, one may be able to decipher the chances that such a person puts himself/herself in difficult situations leading to claims/accidents. This is somewhat akin to building personas of customers in order to correlate them to propensities of claims (and hence pricing). The personas so built are purely on digital behaviour in this case. The important aspect here would be to link such personas to measurable differences in claim outcomes so they can be priced effectively.

Similarly, the area of voice analytics is gaining good momentum with insurance companies. What one says and with what tone present a good window of behaviour, habit, and nature of the person. By suitably understanding specific patterns of word usage, tone and tenor, voice personas of people can again be drawn. Further correlating such personas to claims outcomes; one can substitute voice personas as the basis for assessing the risk (of a claim) and consequently dynamically price the customer even while talking to them.

Both voice (language and tone) and digital behaviours are found to be very personal in nature and it is this ‘nature’ that is being explored by the insurers for individual risk assessment. One must, however, be careful that while building such algorithms, the principle of GIGO (Garbage In Garbage Out) can act against the model if one has not taken enough steps to understand the underlying data and its correlations.