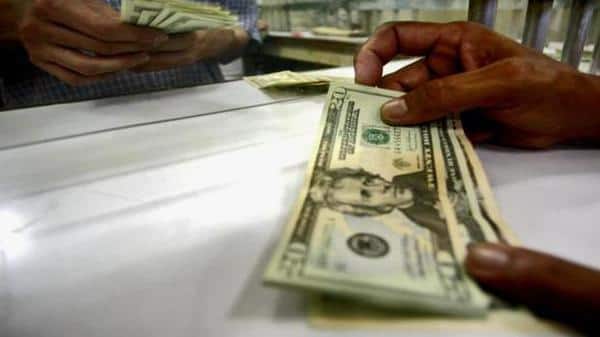 Mumbai: Mint brings you your dose of the top deals news, reported from newsrooms across the country

Warburg Pincus-backed logistics real estate firm e-Shang Redwood (ESR) tied up with Future Group to develop two logistics parks with an investment of ₹300 crore, Mint reported citing statements from ESR and Future Group. The logistics parks, to be located at Nagpur and Gurugram, will span 75 acres with a potential development of around 1.3 million sq. ft. The logistics parks will be jointly developed by Future Group’s Future Market Networks Ltd and ESR, with the latter as the majority partner. ESR is one of Asia’s largest developers and operators in logistics and warehousing, formed by the merger of e-Shang Cayman Ltd and Redwood Group Asia Pte. ESR has been on an expansion spree in India in the last one year. The company, which kicked off its first logistics and infrastructure park in Pune in November 2018, has inked several partnership deals with prominent real estate and investment firms in the recent past.

Temasek Holdings Pte is postponing the sale of a minority stake in AS Watson Group, the retailer backed by Hong Kong tycoon Victor Li, as months of anti-government protests continue to rock the city, Bloomberg reported citing people with knowledge of the matter. The Singapore state investment company put the process on hold after failing to reach agreement on valuation with potential buyers. In addition to the turmoil in A.S. Watson’s home market of Hong Kong, uncertainties around Brexit have affected the retailer’s business in the UK, where it runs the Superdrug chain. Temasek, which owns 25% stake of A.S. Watson, was considering selling around a 10% holding in the retailer for about $3 billion after receiving some preliminary interest. Abu Dhabi’s sovereign wealth fund and Chinese internet giants Tencent Holdings Ltd. and Alibaba Group Holding Ltd. were among parties that had shown interest in the stake.

I Squared Cap, NIIF among 14 bidders for IL&FS road assets

The US private equity group Advent is in advanced negotiations with Kumar Mangalam Birla to invest ₹1,200-1,300 crore in his listed financial services holding company Aditya Birla Capital Ltd (ABCL) for a 6-7% stake, The Economic Times reported citing people with knowledge of the matter. The company will hold a board meeting on September 5 to consider and approve the fundraising either through a preferential allotment or a qualified institutional placement (QIP), they said. Advent’s proposal is expected to get ratified at the meeting. The company had already obtained an enabling resolution to raise up to ₹3,500 crore of equity capital earlier this year. The deal once completed would make Advent ABCL’s single largest non-promoter shareholder. The capital infusion to fund growth is likely to be through a mix of primary capital into the company and secondary sale of shares. In July 2017, PremjiInvest, the family investment arm of Wipro founder Azim Premji, bought a 2.2% stake in the company for Rs703.7 crore ($109 million) at a proposed valuation of ₹32,000 crore. In September of that year, ABCL got listed after a group reorganisation that saw Aditya Birla Nuvo merging with Grasim Industries and the financial services business getting hived off and brought under Aditya Birla Capital.