Sarah Silverman And The Complexity Of ‘Cancel Culture’ 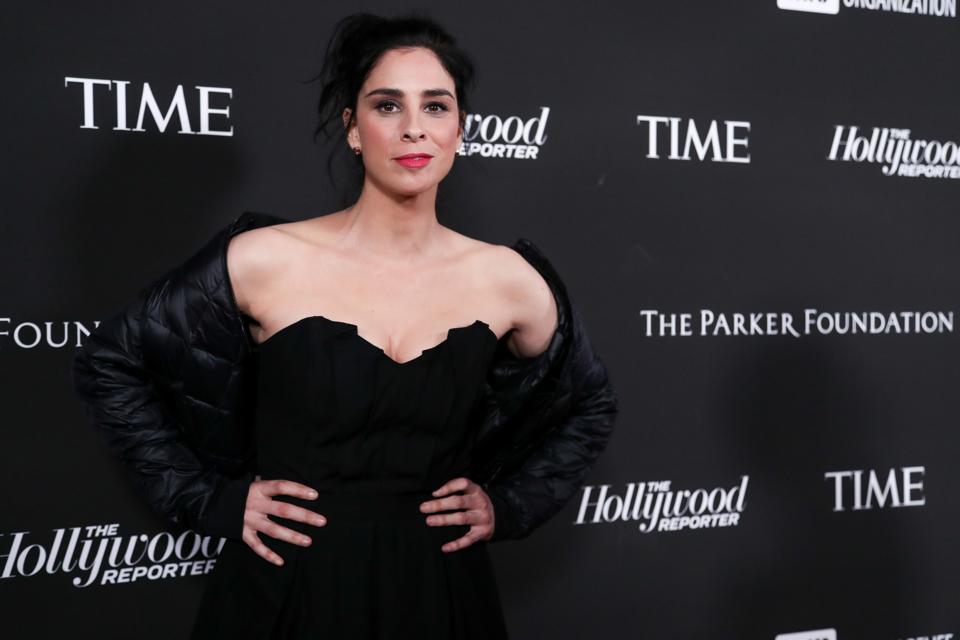 In a recent interview with The Guardian, comedian Sarah Silverman cried “cancelled,” stating that she’d been fired from an acting role after pictures of her wearing blackface for a comedic sketch resurfaced. Silverman stated:

“I recently was going to do a movie, a sweet part. Then, at 11pm the night before, they fired me because they saw a picture of me in blackface from that episode. I didn’t fight it. They hired someone else who is wonderful but who has never stuck their neck out. It was so disheartening. It just made me real, real sad, because I really kind of devoted my life to making it right.”

Silverman goes on to complain about the dangers of “cancel culture,” attributing the current social media climate to her firing:

“I think it’s really scary and it’s a very odd thing that it’s invaded the left primarily and the right will mimic it. If you’re not on board, if you say the wrong thing, if you had a tweet once, everyone is, like, throwing the first stone. It’s so odd. It’s a perversion. It’s really, ‘Look how righteous I am and now I’m going to press refresh all day long to see how many likes I get in my righteousness.’”

Silverman, admittedly, has a fair point – cancel culture comes across as disproportionately harsh, the “cancellers” often ignoring context for the sake of action, but critique of cancel culture tends to caricature the phenomenon; Silverman seems to be greatly overstating the danger of the situation, perhaps feeling defensive after losing an opportunity.

While it’s true that Twitter flares up at the slightest perceived microaggression, there are very few celebrities whose careers have genuinely suffered as a result of “cancellation.”

Remember when Pewdiepie was besieged by controversy and then went on to become the most-subscribed individual on YouTube? Or when James Gunn’s terrible Twitter jokes got him fired from Disney, quickly rehired, then hired to direct The Suicide Squad?

Controversies come and go; Cardi B, Kanye West and Logan Paul can cause offense, fall victim to a social media mob, and then continue their careers unhindered, if not boosted, enjoying the advertising provided by anonymous internet anger.

Silverman’s blackface sketch was originally intended to be an edgy commentary on racism, a satirical racist act, but like most comedy sketches fueled entirely by shock value, has aged terribly, and is now a source of embarrassment to her.

“It was like, I’m playing a character, and I know this is wrong, so I can say it. I’m clearly liberal. That was such liberal-bubble stuff, where I actually thought it was dealing with racism by using racism. I don’t get joy in that any more.”

I believe that most people understand the difference between an offensive mistake and an act of bigotry, despite the chaos of the social media landscape. Silverman losing a single role because of, presumably, out-of-touch executives unsettled by changing social norms, doesn’t mean a thing.

Twitter might be infested with bad-faith trolls, well-intended tweens, the misguided, anonymous and obnoxious, as well as corporate wokeness and the perpetually offended, but once the noise dies down, people tend to forget.

Surviving a “cancellation” is easy, and rests on the choices made by the cancelee; Kanye West doubled down and used the extra attention to sell his music, while Aziz Ansari turned his #MeToo moment into an artistic opportunity, incorporating his personal growth into his act.

After being disgraced, Louis C.K. simply started targeting a different audience, and is now saying things like, “How about those kids today and their crazy, made-up identities? I now identity as an offensive comedian! My pronoun is ‘has-been.’”

The rapid distribution and digestion of news through social media means that most can barely remember Earth-shattering events that happened last week, let alone whatever celebrity said something offensive a year ago.

Cancel culture is simply a side-effect of the lack of accountability that comes with easy, anonymous internet commentary. It’s overblown, and the conversation surrounding the phenomenon has quickly become as obnoxious as cancel culture itself.

The rapid firing of Roseanne Barr over a rabidly racist Tweet might be the purest example of a “cancellation” – other celebrities who have truly sunk from the weight of controversy seem to be reaping long-delayed karmic retribution, like Kevin Spacey, Brian Singer and Chris Brown.