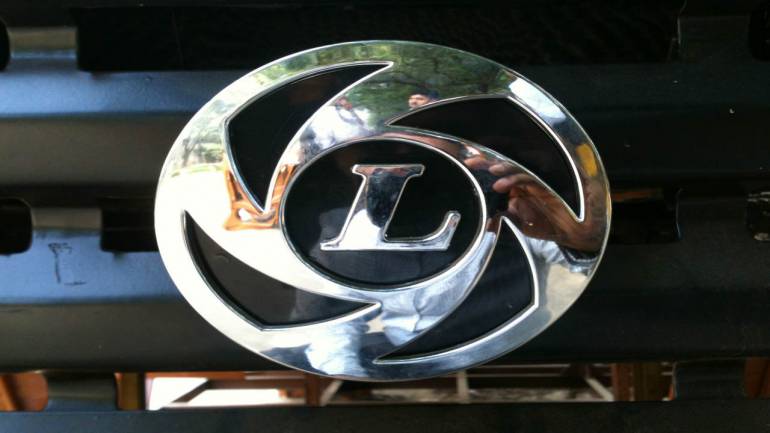 Commercial vehicle major Ashok Leyland is in the process of developing a new modular platform on which it plans to roll out its future medium and heavy products from next year, a top company official said.

This will fuel the next round of growth in domestic and overseas markets, he added.

The company, which has earmarked a capex of Rs 1,500 crore for various projects during the current fiscal, is also working on a separate platform for light commercial vehicles (LCVs).

The new platforms are expected to come on stream next year, thus helping the company consolidate its presence, especially in the international markets.

“We are working on a modular business program. So in 2020 with the introduction of BS VI vehicles we will be coming out with a new platform,” Ashok Leyland Chairman Dheeraj Hinduja told PTI in an interview here.

The new platform would help the Hinduja Group flagship firm cater to various customer demands in a cost effective manner, he added.

The new modular platfrom will give a major advantage as the company’s export sales were limited for many years as it did not have a strong portfolio of left-hand drive vehicles, he added.

“As a result of this platform, we will be able to introduce virtually every product with left-hand drive version as well,” Hinduja said.

The company has been working over the last 18 months on a new LCV platform which it intends to introduce in April 2020.

Even with the limited range currently, the company has been able to garner a market share of around 18 per cent in the domestic market, he added.

“So both domestic and international (markets), trucks buses, light vehicles, heavy vehicles we will have a new range of products starting from 2020,” Hinduja said.

When asked about investments, Hinduja said, “This year it would be Rs 1,500 crore and it will carry on next year as well. This year will be most probably peak year of investment and then it will come down gradually.”

The capex would also cover areas like electric vehicles range development, BS VI emission norms compliance among others, he added.

The new product range would give a thrust to the company in international markets, Hinduja said.

“Our traditional markets have been the Middle East, SAARC countries and some pockets in Africa. With the LCV and ICV (intermediate commercial vehicle) range (Boss and Guru) we will be able to enter ASEAN market as well,” he said.

In some markets where volumes are promising, the company can also come up with some assembly plants, he added.

“But these would be in a very cost effective manner rather than putting up large manufacturing facilities. So we are working which countries it could be workable,” Hinduja said.

Ashok Leyland currently has manufacturing operations across nine countries, including the UAE, Bangladesh, Sri Lanka, Nigeria, the UK and Kenya.

“We had a vision set eight years ago, that was to be global top ten in truck categorised over 8 tonnes and global top five in buses. So a few months ago we reached that target. When we started the journey we were at 19th position on the global basis,” Hinduja said.

He further said: “Going ahead looking at the success we have achieved so far, we have infact now put together a more aggressive vision for the company…it is to make Ashok Leyland a leading global player.”

On introduction of BS VI emission norms compliant vehicles next year, Hinduja said, the company has already proven the engines in the test bed.

“We still have a year to go. Teams (working on it) are quite confident and comfortable…we will be ready. In all important initiatives we have never failed,” he added.