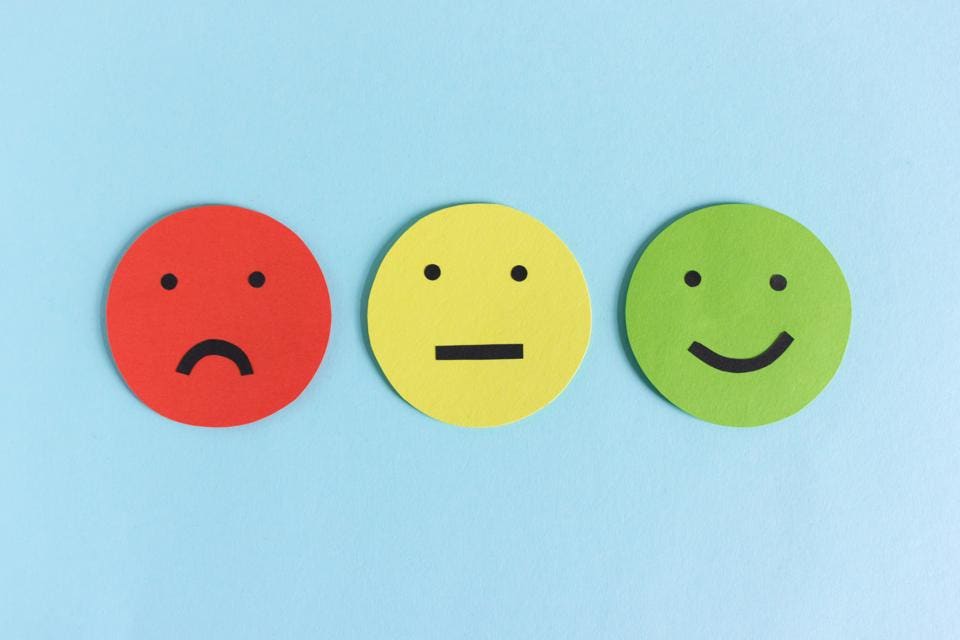 Culture is the invisible stitching of a company often credited for its success. Netflix, Salesforce, Bridgewater, all have very different cultures, but all will claim that it’s their culture that makes them unique. If culture is the primary differentiator, what happened to organizations that once succeeded and have since failed?

In a recent Harvard Business Review article, The Innovation Equation: The Most Important Variables are Structure, Not Cultural, physicist and entrepreneur Safi Bahcall tackles this question. He points out that some of the most successful organizations―GE, Nokia and RIM (BlackBerry)―that attributed their success to “culture” eventually failed to innovate. Many more companies (Xerox, HP, Sears) have fallen into this black hole.

“The people are the same; the culture is the same― yet people suddenly stop taking chances,” Bahcall writes.

According to research conducted by Bahcall, it appears as organizations grow they hit a cultural tipping point, a point at which preferences and behaviors shift from pursuing company-wide innovation to pursuing personal career advancement.

“When employees feel they have more to gain from the group’s collective output, that’s where they invest their energy. When they feel their greatest rewards come from moving up the corporate ladder, they stop taking chances on risky new ideas whos failure could harm their careers,” Bahcall writes.

Driving innovation and achieving political clout tug in opposite directions until the latter wins out. This isn’t hard to imagine. When a team is small, it’s easy to see your direct impact on innovation, that’s the incentive. As the team grows, your impact on the organization becomes less clear. The incentive to achieve career advancement, a more tangible achievement, becomes more appealing.

Organizations all aim to grow. Are young, innovative companies all fated to grow sluggish?

Can culture be quantified? Bahcall has tried, developing a model that relies on four variables. The variables are all elements of organizational and structural design:

Bahcall’s equation, which I felt deserved some airtime, is interesting to understand the relationship between “a certain size at which human groups shift from embracing radical ideas to quashing them…the magic number M,” and how each variable tips the scale.

The basic takeaways of the equation are how each variable influence the magic number M:

Bahcall’s culture equation, at its heart, is really a story of misaligned organizational incentives.

The four variables in Bahcall’s culture equation are really a study on how large organizations adopt structures that promote selfish behaviors and disincentivize innovation.

Every decision organizations make incentivizes its employees in some way. Depending on how the organization is set up, it will influence how an employee decides to spend that marginal minute or hour. Whether consciously or not, employees are assessing the marginal return on any incremental amount of work.

“It’s 4 PM, and you need to decide how you’ll spend the final hour of the workday. Should you experiment a little more with your design, or should you use the time to network, currying favor with your boss of other influential managers? In other words, should you focus on project work or on politics? Such daily choices, face by pacemaker designers and midlevel workers of all kinds, are what really determine the level of innovation at a company ― not cultural changes instituted from the top,” writes Bahcall.

A simple way to evaluate a company’s existing structure is to look at the marginal return for an hour spent working versus politicking.

Organizations need to set up incentives, viz., structures, to incentivize employees to spend that extra hour on work and not on socializing, politics, or unproductive activities like time spent on external speaking engagements or events. As marketing professor Scott Galloway said, you know a CEO is headed in the wrong direction when he’s interested in appearing on the cover of a fashion magazine.

“In order for ‘crazy’ ideas to turn into successful products, people across the organization need to be incentivitized to invest their time in moving projects―not themselves―forward,” writes Bahcall.

Too many organizations take their culture for granted in the early stages of the company without strategically thinking through what measures to put into place to maintain that culture. Some may even think it unnecessary or expensive.

But culture is too “squishy” to scale on its own. Structure is ironically what allows a culture scale. Longevity of a company is determined by the quality of the cultural stitching.