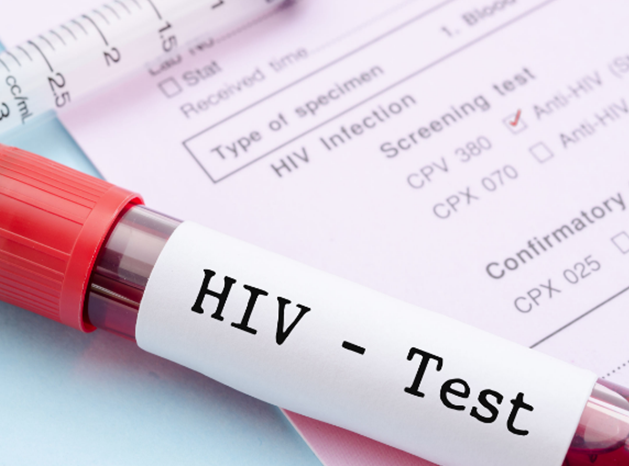 A man in London infected with HIV virus has been reported to be free of the virus. The patient, now dubbed as the ‘London Patient’, received bone marrow transplantation from a donor that has a rare genetic mutation. After the transplantation of the mutated bone marrow, the HIV patient stopped having the dosage of his antiretroviral drugs; and now, after 18 months, highly sensitive tests show that the patient has no trace of the HIV virus in his body.

This news comes 12 years after the first HIV patient was reported to be free from the HIV infection by using similar therapy. Known as the “Berlin Patient”, Timothy Brown, after getting cured has remained free of the virus. Since then, the therapy had been tried several times, but failed to duplicate. The latest success brings new hopes for the treatment of AIDS patients, saying that it is possible, even if difficult.

Both the HIV-infected men received transplantation of stem cells from people who carried a mutation in the gene of CCR5. The CCR5 is a receptor molecule on the surface of the white blood cells which are involved in the immune system. The HIV virus while attacking the cells makes use of the CCR5 receptor protein. The mutated CCR5 bone marrow confers resistance to HIV.

The London Patient contracted HIV in 2003. In 2012, he also developed a kind of blood cancer known as the Hodgkin Lymphoma. The mutated bone marrow transplantation was done to treat the patient’s blood cancer. The man’s condition worsened in 2016 due to his blood cancer, and doctors decided to go for a transplant, which was the last chance of survival for him.

Although the transplantation went smoothly, some side effects remained like “graft versus host disease”—a condition where the donor’s immune cells attack the recipient’s immune cells.

Virologist Ravindra Gupta, who is now at Cambridge University, co-led the team of doctors that treated the patient while he was at the University College of London, UK. Today, Dr. Gupta is scheduled to describe the case of the London Patient at the Conference on Retrovirus and Opportunistic Infections (CROI) in Seattle, Washington. Dr. Gupta, however, has asked to avoid the word ‘cure’ for the patient; and that he should rather be described as ‘functionally cured’ and in ‘long term remission’.

A NEW HOPE FOR AIDS TREATMENT?

Since it was first discovered in the 1980s, HIV and AIDS have claimed the lives of some 35 million people worldwide, while 37 million people are said to be currently infected. Scientific investigation into this complex viral disease has led to the development of drug combinations including the antiretroviral drugs, which can keep the virus at bay. But the development of a treatment strategy that could cease the heavy dosage of drugs would prove to be a blessing for the patients suffering from the deadly disease. The mutated bone marrow transplantation and the possible cure that it can offer certainly bring some hopes.

But the apprehensions regarding its success and affordability still remain. Most experts are of the view that it remains inconceivable that such treatments would be able to cure all patients. Also, the affordability of this kind of therapy would be an issue. The procedure is complex and risky, and finding an exact match donor would also be a problem as only a tiny proportion of the people—mostly of North European descent, have the CCR5 mutation.

It is also still not clear about the key factor—whether it is the CCR5 resistance alone or the graft versus host disease— that plays an equally important role. According to Dr. Gupta, both the Berlin and the London patients had this complication which may have played a role in clearing the HIV infected cells.

This strategy of treating HIV-AIDS, nevertheless, is considered a step ahead; with the possibility of further investigation and development.