With Jadon Sancho and Reiss Nelson thriving at Borussia Dortmund and Hoffenheimrespectively, former Bayern midfielder Ballack understands Hudson-Odoi’s interest in a switch to Germany but believes the England youth international should stay in west London.

“I wanted to play when I was young,” Ballack told talkSPORT.

“If I grew up in a club like Chelsea, I would want to stay at Chelsea, and Hudson-Odoi is one of the biggest talents in London and England, so I would stay and try to make my way.

“But, of course you want time on the pitch and want to be involved, and if you don’t get the feeling then you will look to the right and the left and other clubs who have an eye on you, that’s normal.

“But I hope that Chelsea will sign the contract because he’s the future for the club. I hope he gets more time on the pitch.

“He is already on a level where he can play in the Premier League day-in, day-out. Sometimes the coach has to know how to handle him, because he can’t play every game when the pressure is on. But overall he should be happy at Chelsea, playing at a big club.” 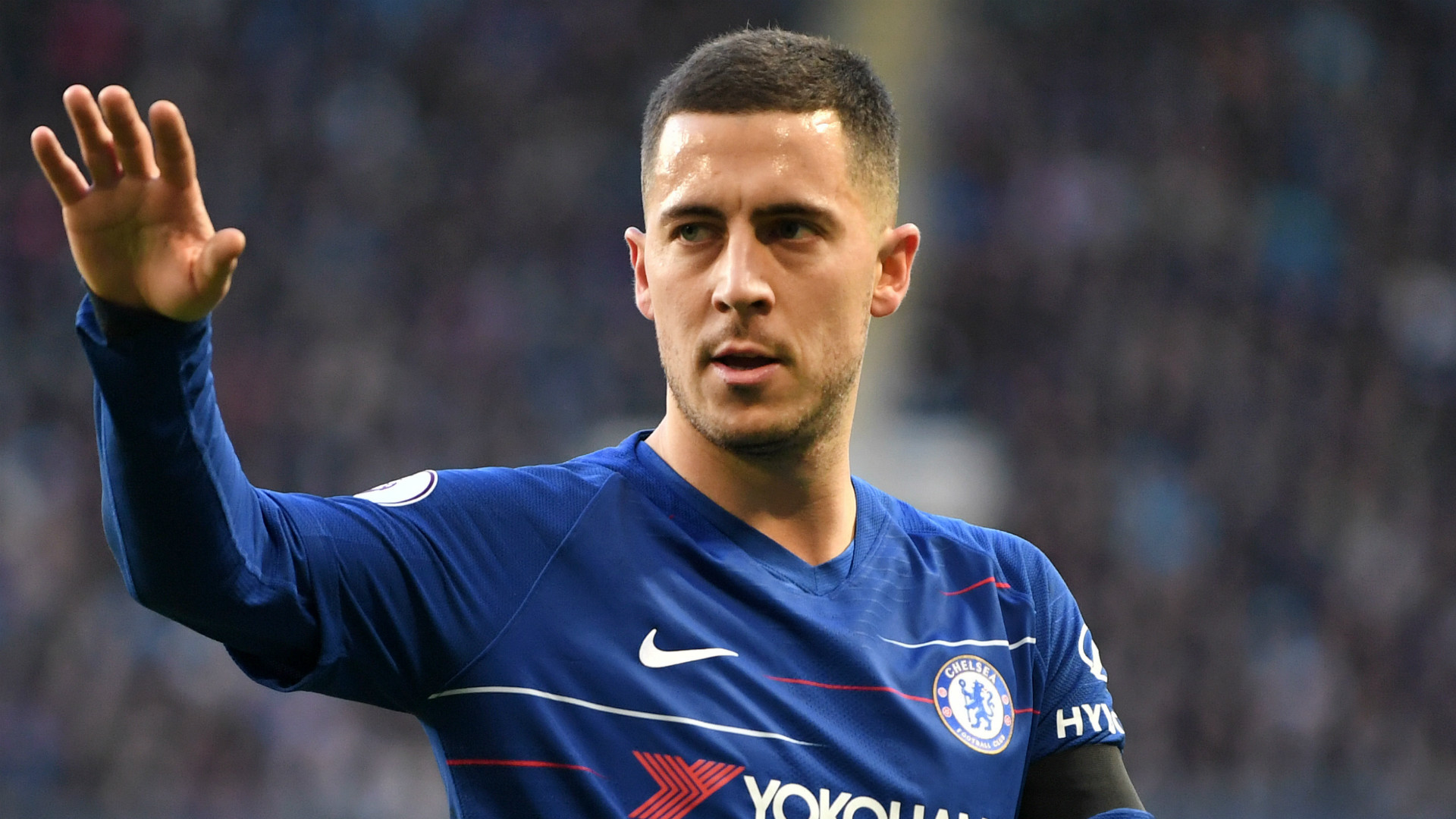 Hazard has also been linked with a move away from Stamford Bridge, with La Liga giants Madrid reportedly keen on the 28-year-old, whose current deal with the Blues ends in 2020.

Like Hudson-Odoi, Ballack wants Hazard to stay at Chelsea, but conceded that may be unlikely if the Blues do not sign players that can match the Belgian’s quality.

“Normally if a club like Madrid is knocking on the door, it’s normal that he’d be thinking about that,” Ballack added.

“He’s a really good player that would make an impact at any club. Hopefully he stays at Chelsea.

“You have to give him also players on his side so he can win something. In the last years, Chelsea are losing this attitude of winning trophies.

“Maybe he is seeing that the club can’t give him that anymore. But if he can have the feeling he will win something maybe the option is to stay.”